See a bird of paradise at Varirata National Park

Less than an hour’s drive from Port Moresby, Varirata National Park covers 1063 hectares inhabited by all the main iconic species of Papua New Guinea. Accessible by road, this remarkable park is one of the best places in the country to discover its rich biodiversity. A unique rainforest at the city’s doorstep.

Would you guess that there are walking trails at the doorstep of the city ?

At an elevation between 600 and 900 meters, the park offers a rich variety of ecosystems and landscapes, from beautiful rainforests to savannah grasslands and secondary regrowth. Popular because of its spectacular views overlooking Port Moresby and the Central Coast, the Park offers four tracks to explore its untamed nature, discover its unique plants and observe its extraordinary wild life. Scientists consider that there are 99 families, 335 genera and 815 species of birds in the whole of Papua New Guinea. Internationally well-known among bird watchers, Varirata National park has the reputation of including a rich proportion of PNG’s birds with its 58 families, 150 genera and 231 species !

Five out of the thirty-five species of birds of paradise live in the park, and PNG’s National Emblem, the Raggiana, is without any doubt, its guest of honor. Between April and October, during peak breeding season, there is an excellent chance of seeing some males in full breeding plumage dancing to attract female attention. Some courtship trees are only 20-30 meters off the sealed road on the way to the main Lookout. Visitors just need a bit of patience and good binoculars to see one of the most beautiful creatures on earth giving one the most spectacular nature shows in the world. 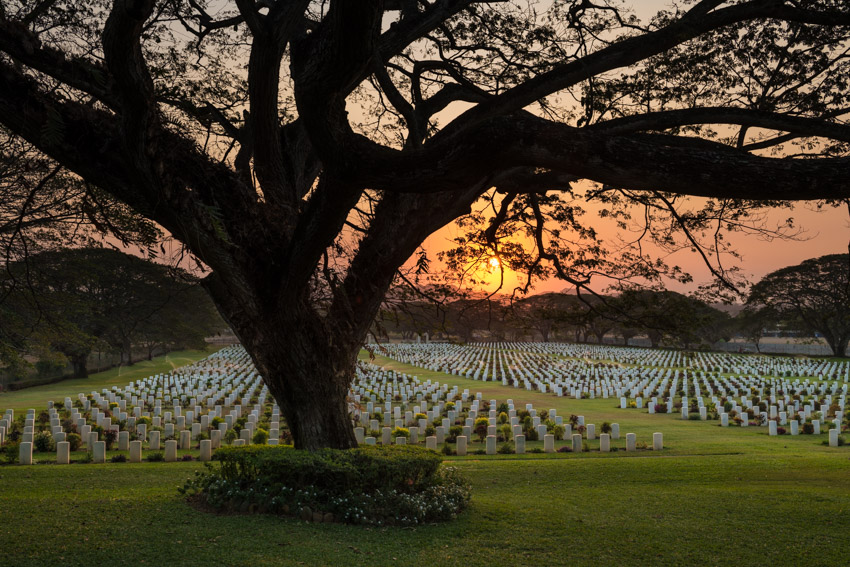 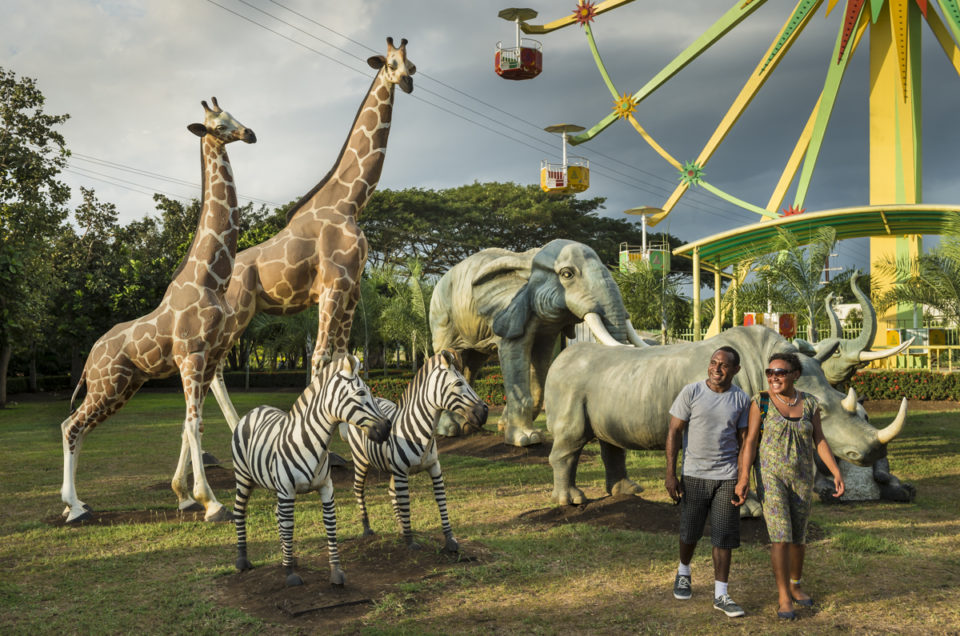 Shrill at a crocodile feeding at the Adventure Park

See a bird of paradise at Varirata National Park